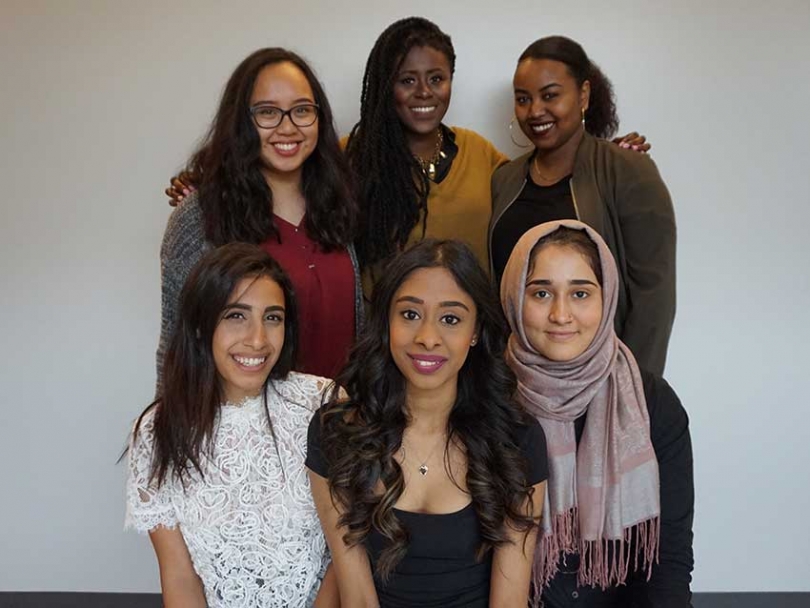 Muslim Link was asked by Kubra Zakir, a Scarborough Campus Students’ Union Executive, to publish this statement in relation to the recent and unexpected closure of the Islamic Foundation School's high school.

You can also learn about the new school being opened by former Islamic Foundation School staff in order to support displaced students in this article by Noor Javed in The Toronto Star.

As many Muslim families in Scarborough are preparing for Eid celebrations this coming week and the beginning of the school year, over 150 high school students and teachers at the Islamic Foundation School (IFS) have been displaced. The students were hoping to graduate from Scarborough’s oldest Islamic secondary institution, only one of two, which has been open for more than twenty years. We believe that knowledge catered for communities of faith is vital to one’s social development and growth in our society. Parents of students are devastated after the sudden shutdown of the high school, left to scramble and look for alternative options in less than two weeks. The administration has cited low enrollment and financial issues as the reason for the closure. However, it is unfortunate that the closure transpired after the teachers recently unionized with United Food and Commercial Workers Union (UFCW) in May 2017, asking for better working rights, fair wages, improved benefits (i.e. health benefits), security and safety assurance, and respect at their workplace.

The Scarborough Campus Students’ Union condemns the actions of the IFS administration to close down the school and is in solidarity with the UFCW Local 175, where teachers of other faith based institutions are also represented. UFCW will be taking the necessary legal actions to prevent the shutdown of the school, and to make a fair agreement on the wages for teachers. The lack of gender parity in leadership and communication makes us concerned about the selfish, unethical, and unjust operations of the IFS management. Teachers, students and parents, should have been given a fair warning. Parents of students have volunteered in many ways, made donations, and helped sustain the institution by paying tuition fees for their children throughout the years.

Scarborough Muslim community members are encouraged to seek support from the Muslim Family and Child Services of Ontario (MFOSO), that provide faith based, spiritual, and religious counselling and therapy. Additional resources include Naseeha: Muslim Youth Helpline, who offer free peer support for Muslim folks as well as the Muslim Welfare Centre in Scarborough. We urge other student unions to stand in solidarity with the employees represented by UFCW local 175, students, and parents of the students at IFS by sending out similar statements of support.