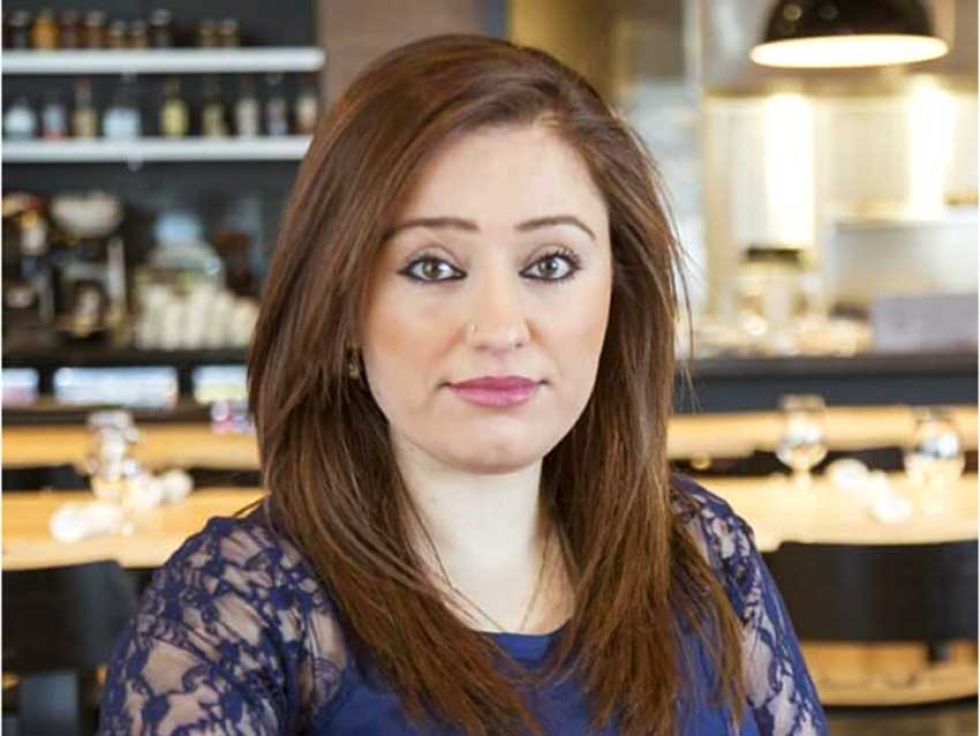 Yazidi Canadian Nafiya Naso has initiated a Parliamentary Petition to the House of Commons requesting that "the Government of Canada to expand the definition of family to include extended family members for Yazidi refugees given that they are genocide survivors and given that many of their immediate family members are deceased or missing in action and to immediately clear the backlog in the existing sponsorship cases under the One Year Window provision for children."

Nafiya Naso, who is a spokesperson for the Canadian Yazidi Association based in Winnipeg, Manitoba, stated “The Yazidi people are among the most vulnerable people in the world as victims of ISIS. They are struggling to integrate as they deal with their trauma. Canada must complete these families, and Canada must complete its efforts to rescue and resettle them successfully. It is not only the right thing to do, but is also an integral and crucial piece of the resettlement process.”

Conservative Member of Parliament Michelle Rempel has sponsored the petition and stated, “Today I am standing with the Yazidi community of Canada to reiterate our demands that this government expedite the cases of Yazidi family members and that the government expand the definition of family member for the purposes of genocide survivors sponsoring their relatives. These recommendations are in line with the Standing Committee on Citizenship and Immigration’s report Road to Recovery: Resettlement Issues of Yazidi Women and Children in Canada, which all parties voted in favour of in the House of Commons."

Daesh, often referred as ISIS or the Islamic State, has been perpetrating a genocide against the Yazidi people in areas occupied by the terrorist group because the Yazidi follow an ancient religious tradition that Daesh has deemed heretical.

According to Flare Magazine, "It’s estimated that as many as 5,500 Yazidi men and boys were murdered by ISIS in the August 2014 genocide, while thousands of girls and women were taken hostage and subject to sexual torture—and many still remain captive today."

Canada has become a safe haven for Yazidi refugees. The reality is that the level of trauma they have experienced, particularly by women and children who were captured, tortured, often sexually abused, and literally enslaved by Daesh, is more than many in the settlement sector have seen before. According to The New York Times, "the Yazidis have proved a steep challenge to the country’s celebrated refugee settlement system, and to those who work in it...While safety and a new routine helped most other refugees recover, the Yazidis need more and different treatments; workers say they are the most traumatized group yet to be admitted. Counselors, doctors and other workers are hearing such upsetting stories that they themselves need treatment. 'It’s never been this extreme,' said Dr. Annalee Coakley, the lead physician of Calgary’s Mosaic Refugee Health Clinic, explaining that many Yazidis in her clinic showed symptoms of post-traumatic stress disorder — flashbacks, night terrors, anxiety, surges of anger."

Yazidi Canadians like Nafiya Naso hope that reuniting some of these refugees with members of their extended family who are still alive could help. As MP Rempel explains, "We know this has been difficult for Yazidis in Canada because many women have lost their husbands and wish they could sponsor other male relatives since they have lost their immediate family members. And we know that the Yazidi people, and other minority communities in Iraq, have suffered genocide and many have only recently been released from ISIS. Many Yazidis in Iraq already have family in Canada now and family reunification is a key component of integration.”

Efforts to reunite Yazidi families are currently being undertaken by private sponsors. According to a 2017 interview Flare Magazine did with Nafiya Naso, "Naso, who formed the Yazidi Community of Manitoba, soon found a strong ally in Winnipeg’s Jewish community. Together, they raised funds to privately sponsor a Yazidi family of seven, who came to Winnipeg in July 2015. Two years later that group, which calls itself Operation Ezra, has expanded to include over 24 agencies and multi-faith organizations. To date, they have privately sponsored six families (35 people in total) and helped settle them in Winnipeg..."

It has been difficult for Yazidis in Canada to take up sponsoring their own family members. Dalal Abdi, the Canadian Director of Yazda, an international organization established to prevent future genocides against Yazidis and to help them recover from the 2014 genocide by Daesh, explained in an interview with New Canadian Media that “Prime Minister Justin Trudeau opened the doors to Syrian immigration after the 2015 election, and we had high hopes, but then neglected the most vulnerable (non-Syrian refugees of other ethnic groups). We went crying to the Canadian government, and Nadia Murad [the Yazidi Nobel prize winner and former victim of the ISIS sex trade] has been here pleading for help, but all this has made very little difference.”

The article by New Canadian Media goes on to explain that "The latest disappointment that the Yazidi community is dealing with is that the extension granted to the family reunification program announced last year is proving to be a mirage, Abdi explained. Facing nearly insurmountable financial barriers and complicated paper work, most of the Yazidis settled in London, Toronto, Winnipeg and Calgary have been unable to take advantage of it."

According to Abdi, "The paper work is complicated and intimidating for most Yazidis who are very recent immigrants, and are still learning English. Most of them had to flee war-torn Iraq with nothing but the clothes on their back, and have lost passports and other ID which they are now required to provide.”

Recently, as reported by CBC, members of the Yazidi Association of Manitoba demonstrated after mass graves of Yazidi people and other Daesh victims were found in Syria. They are demanding that the Canadian government help to save those who are still in Daesh captivity.

It is hoped that if this parliamentary petition is successful it will be easier for private sponsors to reunite more extended families, giving an opportunity for Yazidi survivors to rebuild their lives here in Canada.

To learn more about this parliamentary petition, click here.