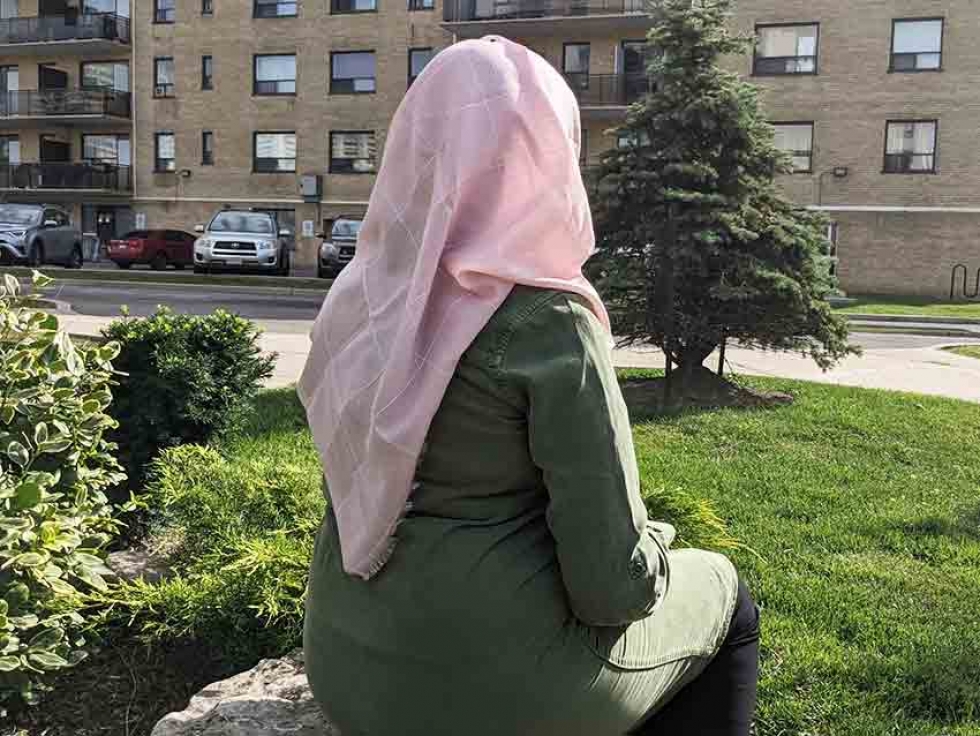 Written by  Association of Ontario Midwives
Published in News

A group of 105 Afghan refugees who are currently living in Canada fear for the safety of their family members who have been left behind in Afghanistan.

Many of these refugees were leaders working for Canadian government projects and Canadian development agencies towards the improvement of sexual and reproductive health for women and girls in Afghanistan. They were forced to flee Afghanistan in response to threats of violence and death from the Taliban because of their work. Collectively, they left behind their 105 spouses and 270 children, many of whom have been living in hiding from the Taliban for the two to five years since their departure.

These refugees have all initiated the process of applying for reunification with their spouses and children here in Canada, and some have already been granted the requisite visas permitting their families' entry into the country.

With the Taliban takeover of Kabul on August 15, the threat of danger and death to their children and spouses looms greater. The need for evacuation for these most vulnerable families is more urgent than ever.

The Association of Ontario Midwives calls on the Canadian government to honour its commitment to these refugees by the immediate issue of temporary resident permits and the immediate evacuation of their children and spouses out of Afghanistan before it is too late.

"In recognizing us as refugees, Canada has an obligation to protect not only ourselves but also our immediate family members, who are now at risk in Afghanistan because of their association with us," reads an email sent by a representative of the group who must remain anonymous due to the risk of retribution by the Taliban. "Tomorrow might be late to take any action."

About the Association of Ontario Midwives:

The AOM advances the clinical and professional practice of Indigenous/Aboriginal and Registered midwives in Ontario with a vision of midwives leading reproductive, pregnancy, birth & newborn care across Ontario. There are over 1,000 midwives in Ontario, serving more than 250 communities across the province. Since midwifery became a regulated health profession in 1994, more than 250,000 babies have been born under midwifery care.

For further information: Juana Berinstein, A/Executive Director, Association of Ontario Midwives, Phone: 416-425-9974 x 2229, Mobile: 416-371-1468, This email address is being protected from spambots. You need JavaScript enabled to view it.