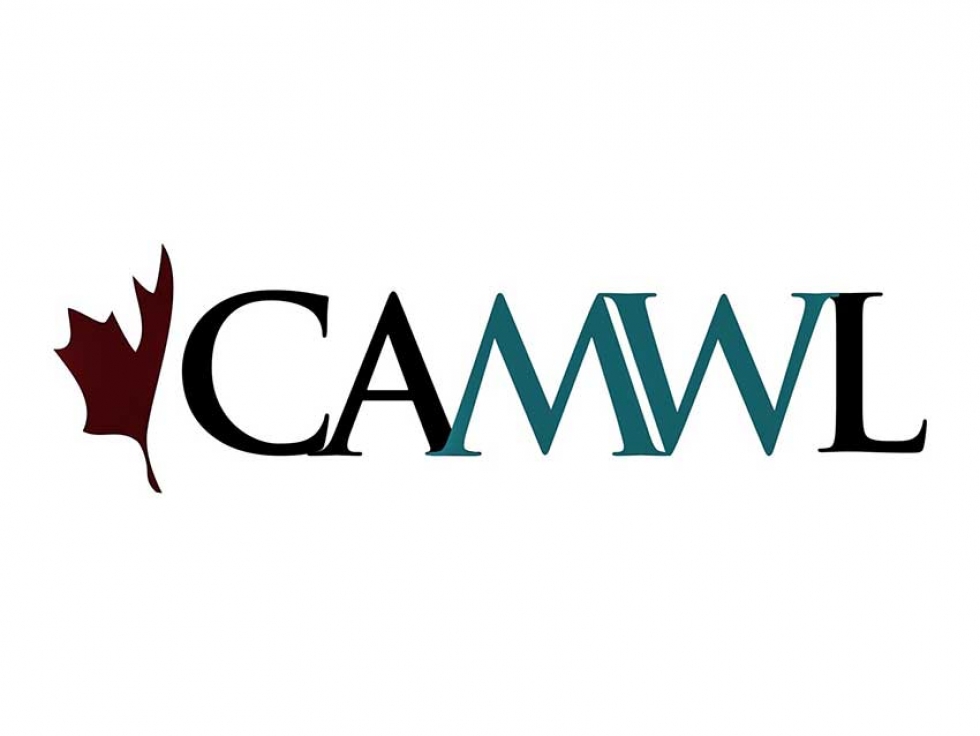 Written by  CAMWL
Published in News

The Canadian Association of Muslim Women in Law (CAMWL) is dismayed at the recent passage of Bill 62: “An Act Respecting Religious Neutrality”, by the Liberal Government of Quebec. The law discriminatorily targets Muslim women who wear face veils. It prohibits public servants (including health care professionals, teachers and daycare employees) who wear the niqab from providing services to the public, and prevents veiled Muslim women from receiving provincial and municipal public services (including riding the bus, visiting the library and seeing a doctor).

CAMWL condemns this legislation as both discriminatory and unconstitutional for the following reasons:

1. The legislation’s stated aim of religious neutrality is hypocritical, and disproportionately and adversely targets Muslim Women

While the Quebec government states its desire for religious neutrality in the public sphere, Catholic religious symbols are prominently displayed in the National Assembly of Quebec. The legislation’s professed aim to achieve state neutrality with respect to religion in the public sphere yet singles out Muslim women who veil. This law bullies a small religious minority of women by dictating how they should dress on pain of exclusion from public spaces and services. This fosters a hostile environment that condones the policing, harassment of, and potential violence against Muslim women.

2. The legislation violates Muslim women's Charter rights to practice their religion and to be free from discrimination, while failing to benefit the public

The right to practice one’s religion and to equal treatment under the law is enshrined in sections two and 15 of the Canadian Charter of Rights and Freedoms (“The Charter”), respectively. This Act violates the religious rights of Muslim women who veil, and fails to demonstrate any benefit to the public that can justify this infringement. It is another example of a Quebec political party engaging in identity politics to the detriment of the small number of Muslim women in Quebec who veil. The Act discriminates against these women and places thousands of public servants in the unconscionable position of enforcing discrimination.

CAMWL is also appalled by Justice Minister Vallée’s implicit comparisons of the niqab with sunglasses and hoodies by stating that these latters items must also be removed by wearers in order to access public services. The decision to wear a face veil is a constitutionally protected religious right often worn out of a freely and deeply held personal conviction, and the Minister’s statement masks the discriminatory nature of this legislation. The Supreme Court of Canada refuses to adjudicate on the substance of religious convictions, and it is therefore not appropriate for politicians to engage in this practice by setting limits on individuals’ sincerely- held religious beliefs.

This bill was passed at a time when anti- Muslim sentiment in Quebec is at an all- time high, and less than a year after the targeted murder of Muslim worshippers at a Quebec City mosque. Instead of countering the rise of racist and Islamophobic sentiment, the Quebec government is playing a dangerous game with the lives of Muslim women by engaging in divisive identity politics and perpetuating negative stereotypes. The message is clear: Muslims will never belong in Quebec unless they conform to the government’s views of appropriate religious behaviour. This is an extremely dangerous and unconstitutional dogma.

This legislation will put Muslim women who veil in an extremely vulnerable position by undermining their ability to work in their chosen public sector profession. It will force these women to choose between financial independence and/ or economic survival and their sincerely-held religious beliefs. It also prevents Muslim women who wear niqab from accessing public services such as medical care, subsidized childcare, and even public transportation. This law will effectively remove these women from public spaces, pushing them to the margins of society. It is fundamentally contrary to the Charter for state actors to limit women’s access to public spaces and public services based on their religious convictions. CAMWL calls on Quebec politicians to immediately cease engaging in dangerous identity politics that jeopardizes the rights and safety of Muslim women.

The Canadian Association of Muslim Women in Law (CAMWL)’s mandate is to advance the legal rights and interests of Muslim women in Canada, as well as other marginalized and equity-seeking groups, including through education and direct advocacy; and promote mentorship and camaraderie to Muslim women engaged in the practice or study of the law.