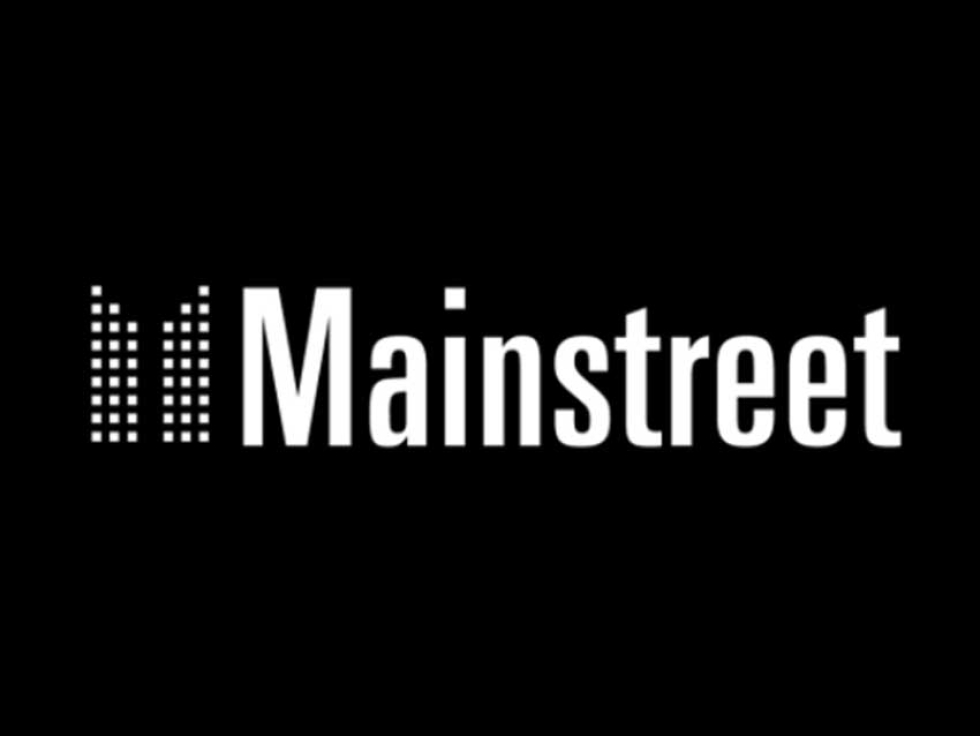 Today, Mainstreet has responded to the arrival of Afghan refugees with an announcement that they will provide housing assistance. Mainstreet is working alongside Community Agencies that specialize in refugee resettlement to ensure that as many people as possible are assisted.

The offer was made this week by Bob Dhillon, Founder, President and CEO of Mainstreet, following the news in recent months of Afghan refugees looking to escape the Taliban regime and resettle in Canada. "For those fleeing their homeland, there is no higher priority than finding a safe new home. We know this because so many of our teammates and our families have lived this experience," Dhillon said. "People are arriving, and that means they are waiting for homes. After already spending so much time dealing with fear and uncertainty, we want to help them move into the stable comfort of their new homes as quickly as possible."

Mr. Dhillon's family immigrated to Canada from war-torn Liberia in the 1970s while he was a teenager. "As immigrants to Canada, who have prospered in this country, the Mainstreet team felt compelled to do this, to help these people as they embark on the road to better lives in our beloved country. We firmly believe this sort of assistance ultimately helps both the Afghan people in need as well as the people of Canada by contributing to our cultural fabric. Immigration in all forms is absolutely essential to building the economy of Canada and keeping us globally competitive" Dhillon said.

Requests for details regarding placements for this program should be directed to Mainstreet's Partner Agencies: